Forged Odyssey is an action rpg/immersive sim built exclusively for next gen. The game will be officially revealed later this year.

Until then, this website covers raw development as it happens. Screenshots are not a representation of final quality and features may change rapidly. 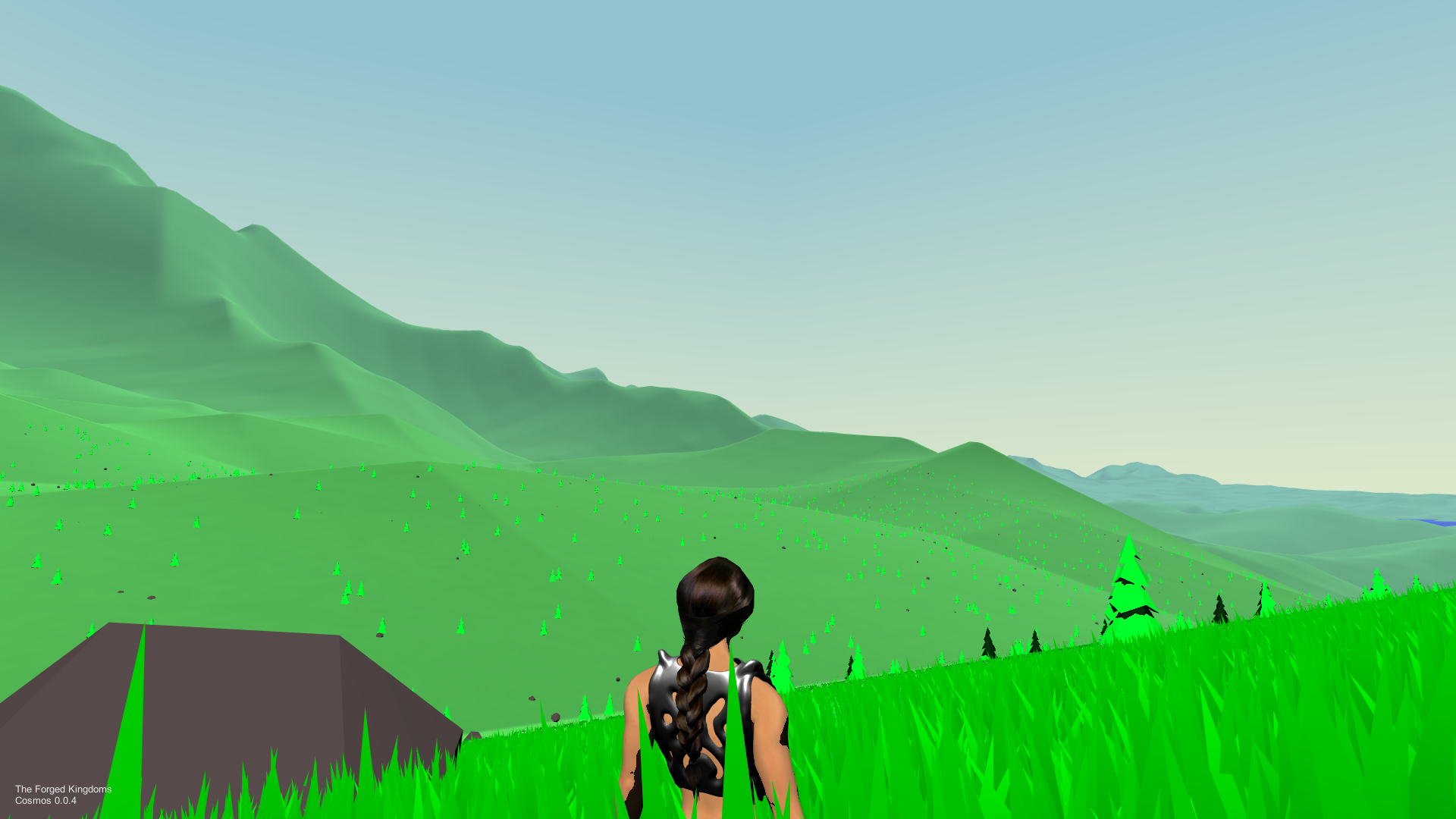 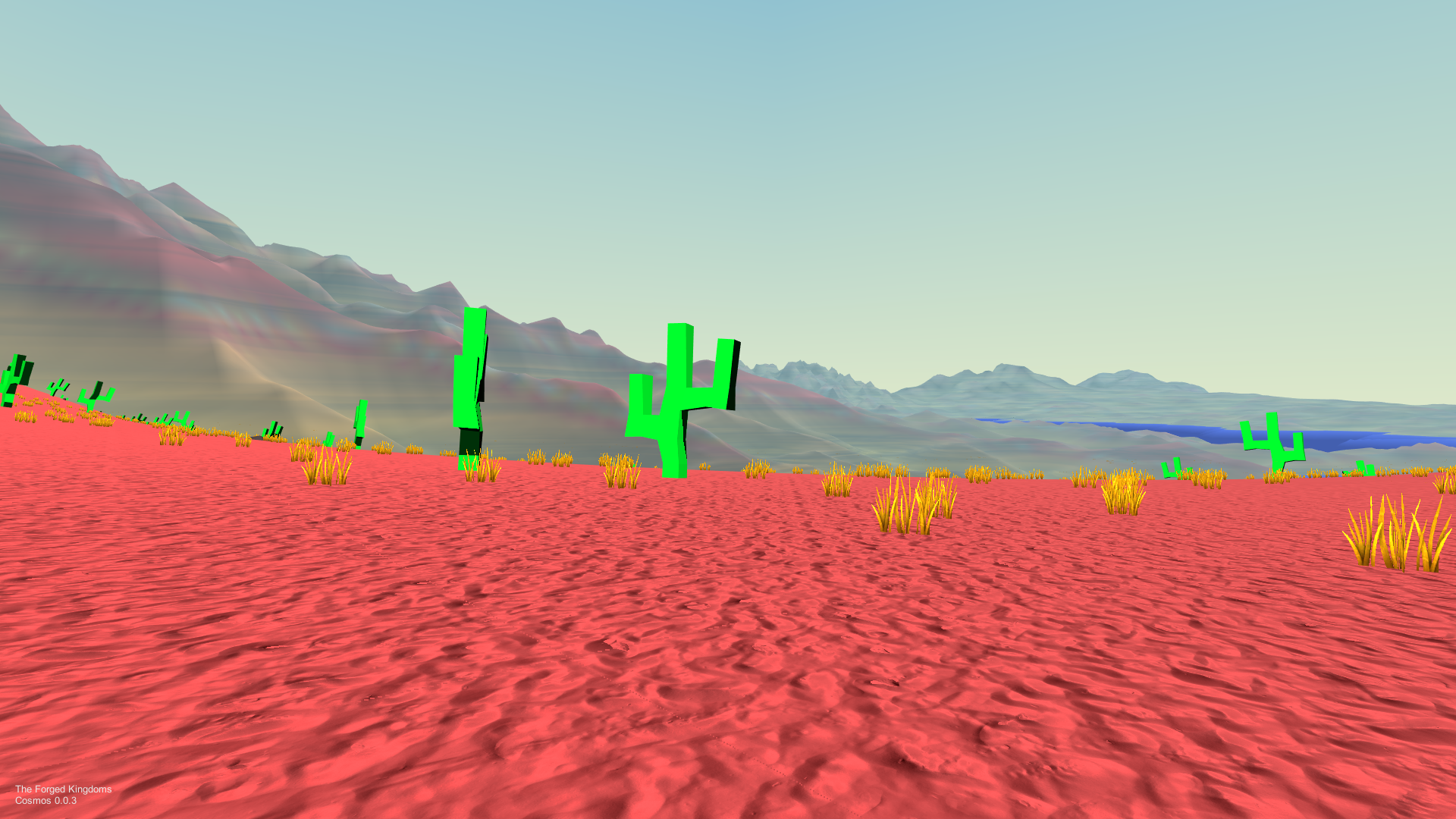 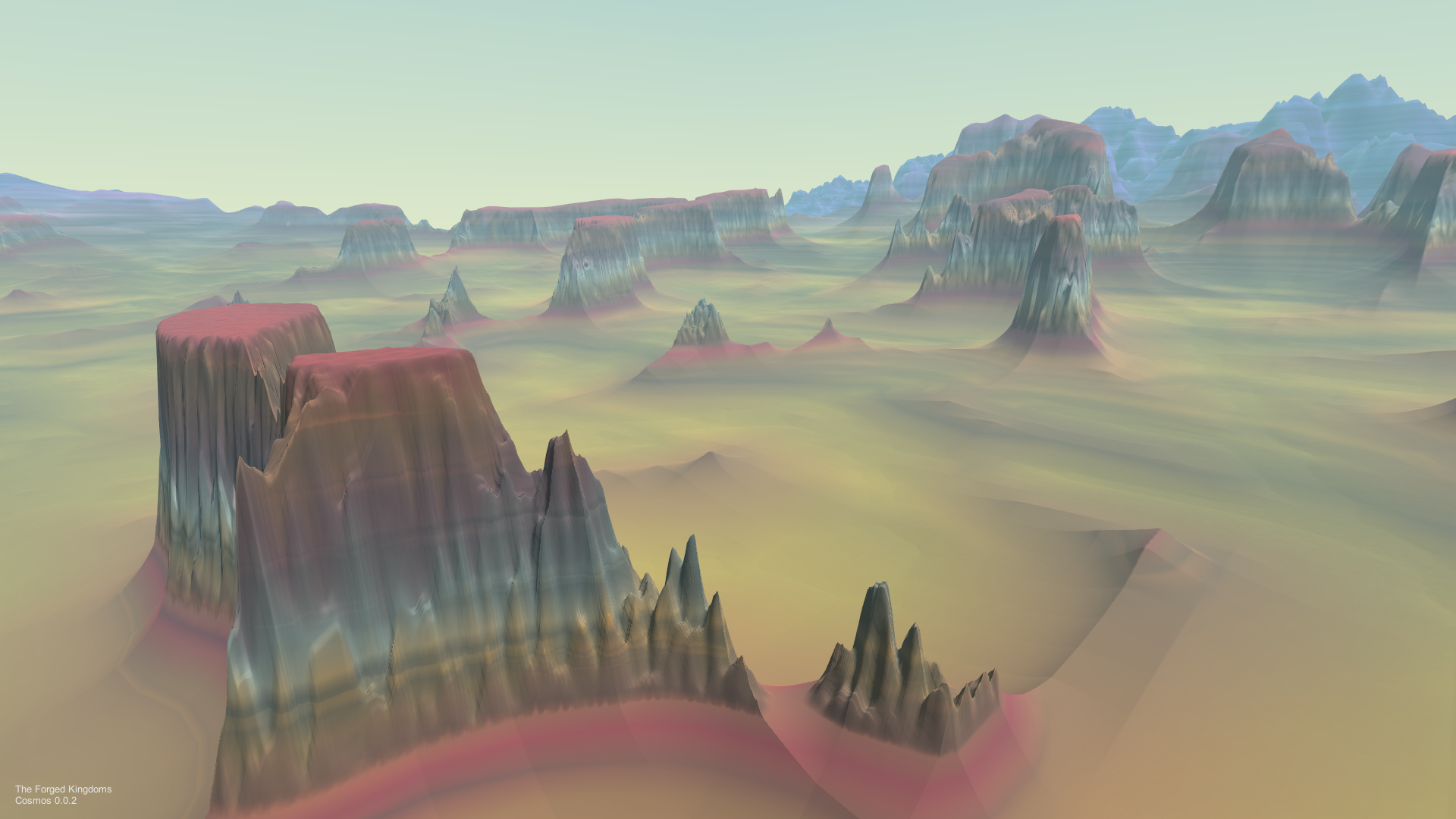 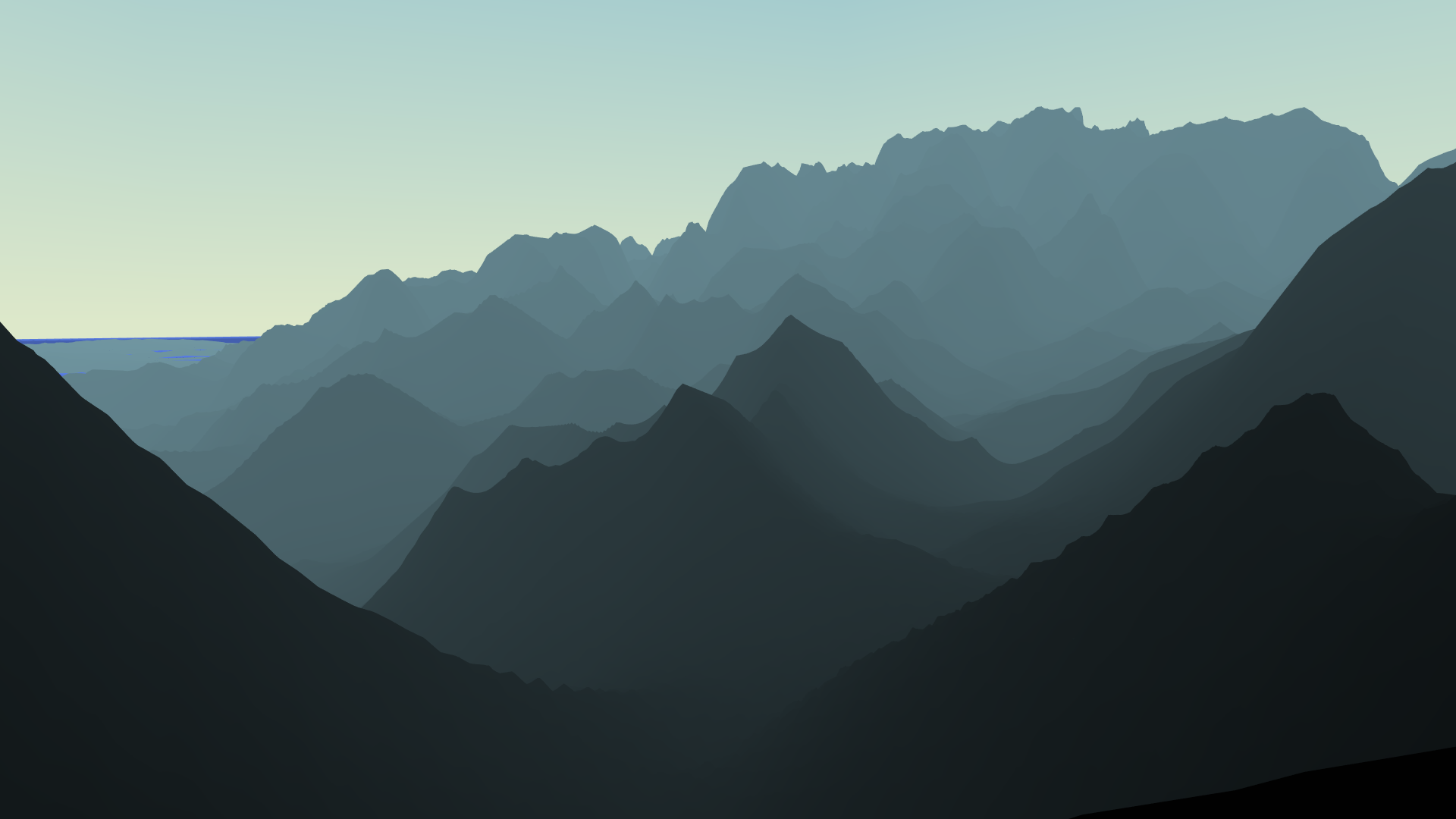 An epic adventure with nearly infinite player freedom, set in a living fantasy world.
•The world does not reset when out of view. Every action, from smashing pottery to killing a passerby, is permanent.
•The world is not static. Seasons change, living beings age, and people experience their lives all without the player's involvement.
•Choices are not an illusion. The world reacts meaningfully to even the smallest actions. The player is never restricted by cutscenes or limited options.
•The world is not artificial. Every door leads to an explorable room and every kingdom is powered by a functioning economy.


Forge Kingdoms
With a map 20,000 times larger than most open worlds, massive full scale kingdoms can rise and fall during the course of the game. As the player, you can work from the shadows to manipulate kingdoms or openly lead rebellions if that's more your style. Alternatively, you can found your own settlement and start a kingdom the honest way. With complex politics, freeform government structures, and completely custom buildings, leading a kingdom is both difficult and rewarding.


Embark on Adventure
Travel the world fighting, hunting, spelunking, and trading with as many befriended NPCs as you want. Pilot flimsy rafts to cross rivers and set sail on massive ships to cross oceans. Combat can be slow and calculated or fast and visceral depending on your play style. Freeform combat dialogue can be used to strategize with allies and manipulate enemies. Resource management is important but this isn't a survival game. Squires can carry equipment and manage your needs using their own agency.


Settle Down
Every adult NPC has the potential to be successfully courted and married. Families can grow with both biological and adopted children, and knowledge can be passed down to the next generation. Work as a farmer, painter, blacksmith, poet, baker, etc. Design custom clothes, weapons, and armor.

Dev Note:
Feel free to reach out and contact me about anything related to Forged Odyssey. This "not announced but kinda announced" state is awkward for me too but I don't feel like the game is ready for casual players to know about it. Instead this page is a replacement for the early demos I showed/planned at developer events.
-Mike Armbrust