Extremely impressive from AC. Here's how all the Animal Crossing games fare after 2 weeks:

New Horizons is absolutely blowing the rest away.
3

Last post by Xevross - Today at 01:10 PM
Insane second week for AC and Switch in Japan. That's the 3rd highest second week of all time in Japan without even counting digital sales, could well be the highest 2nd week ever with digital included. Switch HW hold is possibly even more impressive, that's an utterly ridiculous number. Stock is getting real low now though, next week will be a massive drop.

May 3rd.  Also this is the first time I've heard a new announcement on YouTube.
5 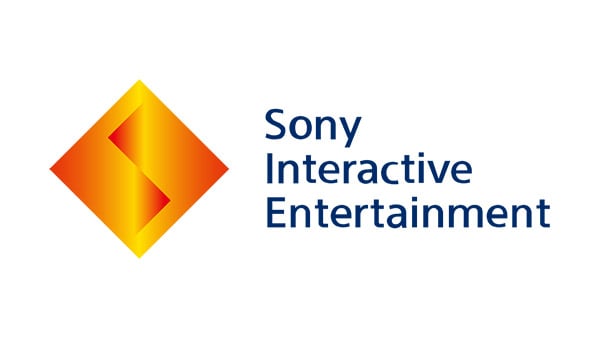 www.gematsu.com
There are quite a few additional changes to Japan Studio:
Quote

The TLDR of it is that a scaled back finished game is better than a game that never releases.
It's really great and does a good job showing what I went through with VizionEck back then.

And yet it never released.

I'd take this a step further and say that specific limitations can actually improve games.

There are many examples from old games, such as Mario having a mustache to make his nose visible in pixelart. They're harder to find in modern games however because talking about limitations tends to be bad PR. One exception I can think of is the continuous camera in 2018's God of War. The entire game had to be designed around this new rule set and at least imo it paid off. With The Forged Kingdoms an easy example is my flat world. It was nothing more than a time saving measure at first yet it has made the game significantly more iconic.

Are there any examples you can think of? I don't think it's a super controversial statement to make yet I've had a hard time finding anything specific to it and video games on googl.e

And I'll say it again.  It's absolutely amazing the kinds of tricks that game developers came up with a few decades ago.
One of my favorite games fits on a 4 MB cartridge:

And yet today, you couldn't even fit a single Gran Turismo car on that.

But actually that arguably brings me to the example of limitations helping the game.

The entire turn based RPG genre supposedly only exists because of computational restrictions from back when these games were starting to get made.  I say arguably and supposedly because I often hear that's why these games aren't being made anymore, because those restrictions don't really exist anymore.

So a genre born out of computational limitations, but they are still my favorite genre of video games.
7

Bodes well that OC's score will go up.
8

I really wish I could try out this game. I don't think I'd enjoy it as much as others since vr locomotion tends to ruin my immersion but I'd love to be proven wrong.

Also can players draw on everything or is that one window in all the gifs special?

yeah usually the only place you can draw are where markers are found and certain surfaces in those areas.

This has full movement if you wanted to play it that way.  Instead of the teleporting certain distances.  I have it set on forward movement to be smooth and turning does quarter turns.  I typically get motion sickness if i do full smooth movement, but didn't notice anything too bad with this so i might try it.
9

Last post by The Machine - Yesterday at 11:00 PM
The raffle this past month was huge!!!

The winner this month didn't even try to win, yet won none the less. They held only 0% of the tickets...

Congrats to the winner! Here's a list of all entrants and their ticket counts.