0 Members and 3 Guests are viewing this topic. 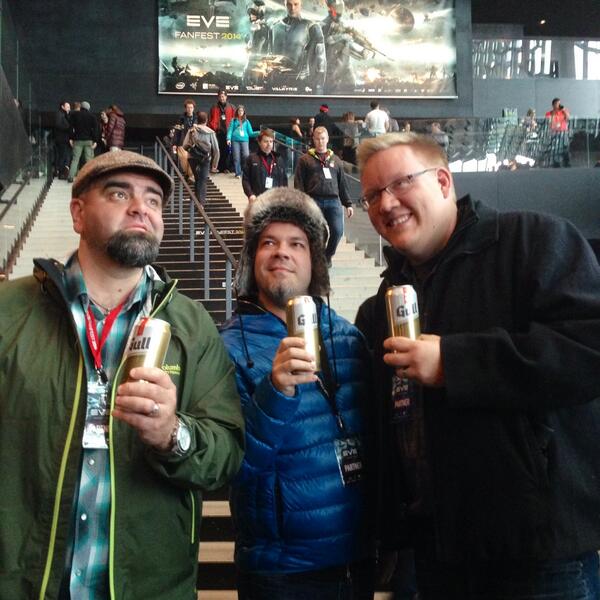 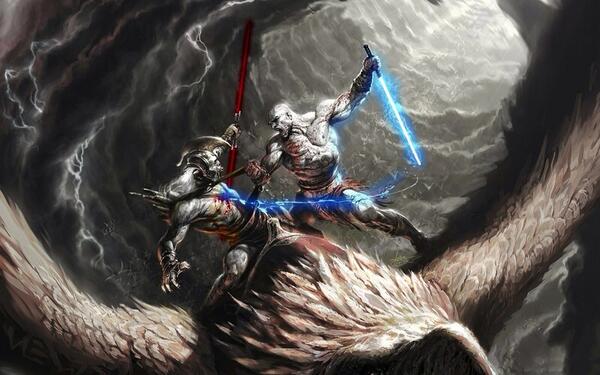