Just give me the 20,000 forum bucks and we'll call it all square

Nothing to see here.

Good point. He must also sign a legal “no backsies” agreement.

I have found the obelisk hidden within Jeff Grubb's Summer Game Mess, and I now travel the universe reborn in the light of video games. It kinda sucks. pic.twitter.com/Q1rS5baY3K

Will they announce it today?

I'm now even more convinced TLOU2 multi will be free to play. What are the odds they announce it at state of play?

I'm now even more convinced TLOU2 multi will be free to play. What are the odds they announce it at state of play?

Could it be ready day 1 for PS5? That'd be a great cross gen way to make it push next gen.

Could it be ready day 1 for PS5? That'd be a great cross gen way to make it push next gen.

Yes I think day 1 PS5 launch cross gen and f2p is the safest bet for it right now. It was less than a year ago they decided it wasn't going to make TLOU2 launch planned for Feb (5 months away from delay point). So with 5 months to launch they finally made the decision to separate it, suggesting that its in a position where it could have been launched in 5 months but they wanted longer. By November it would have been 14 months, which I think is probably plenty of time for them. Would also be a perfect counter to Halo's multiplayer. 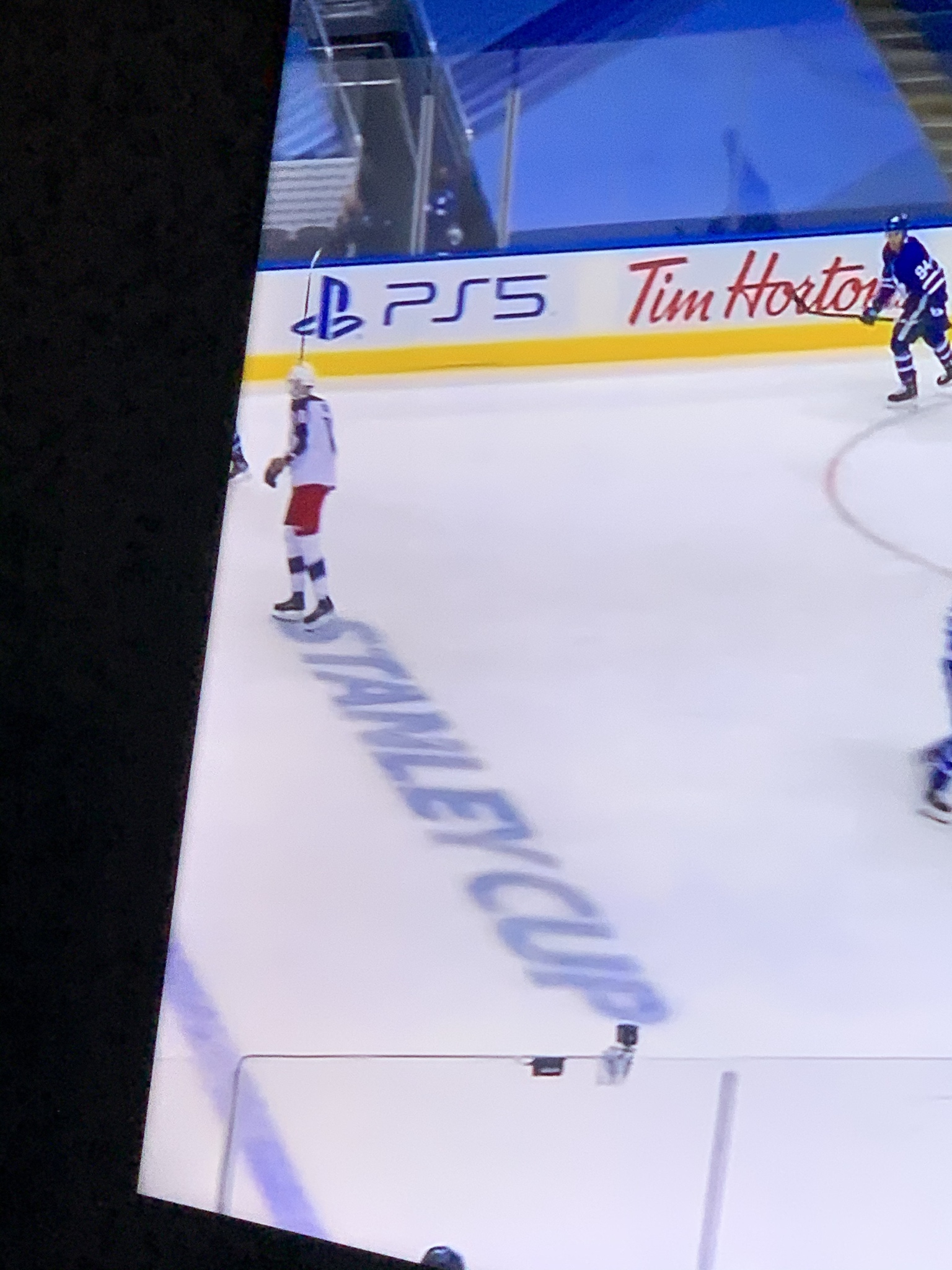 Insider on Era Navtra (confirmed by mods) said this in the Spidey Avengers thread:

This is the first (second, if you count Athia) in a series of very big Sony x Square Enix collaborations. I was expecting to see them in this month's SoP, but now I'm not sure how are they getting announced.

Then said these things in the PS Studios OT:

lol yeah. XVI is real. It was supposed to get announced in June's event. It's supposedly closer than most people would think. It has some kind of PS5 exclusivity (it was vague back then but it seems to be full timed exclusivity now). And I have no idea why they haven't announced it yet.

I'll be very clear on this.

Silent Hill is in a weird position where sometimes I suspect it was just bad info, although many credible sources confirmed its existence, I'm not sure.

I can only confirm one thing: it was never on the table for June's event. XVI and Avengers's Spiderman among other things were supposed to be there and were moved last minute. Silent Hill never was.

It's never been a better time to be a spider-fan!  The team at Crystal Dynamics, along with our partners, are overjoyed that we get to be a part of this hero's gaming journey.  We can't wait for you to add Spider-Man to your Marvel's Avengers roster in early 2021, and as we've promised before, he will be available at no additional cost to owners of the base game, exclusively on PlayStation

...unless of course you own an xbox.

i'm not sure if this really sort of thing really helps move playstation hardware/software but oh my does the other versions of this game feel gimped to not have marvel's most beloved super hero.   even though i'm a "beneficiary" of this deal it still feels slimy.