0 Members and 3 Guests are viewing this topic.

So how does Drive Club work?  I can't navigate the menus' they're so unintuitive.  How do I just race?  I don't wanna go online, I don't wanna do any challenges.  I just wanna pick a car and race.

I'm not sure why you'd be having difficulties.
Menus are about as complicated as the ones in Mario Kart Wii.

Press x a bunch of times. You'll be racing before you know it.

Or just even killed people, you know?

Can't think of a single thing their organization did to anyone except Drake and Co.

So how does Drive Club work?  I can't navigate the menus' they're so unintuitive.  How do I just race?  I don't wanna go online, I don't wanna do any challenges.  I just wanna pick a car and race. 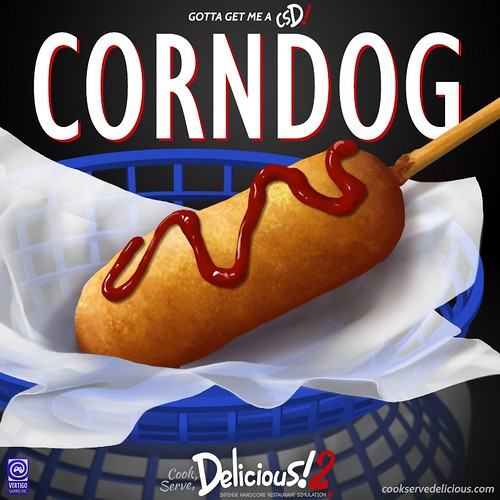 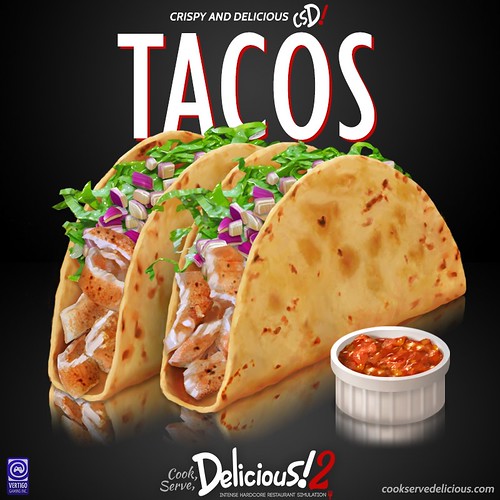 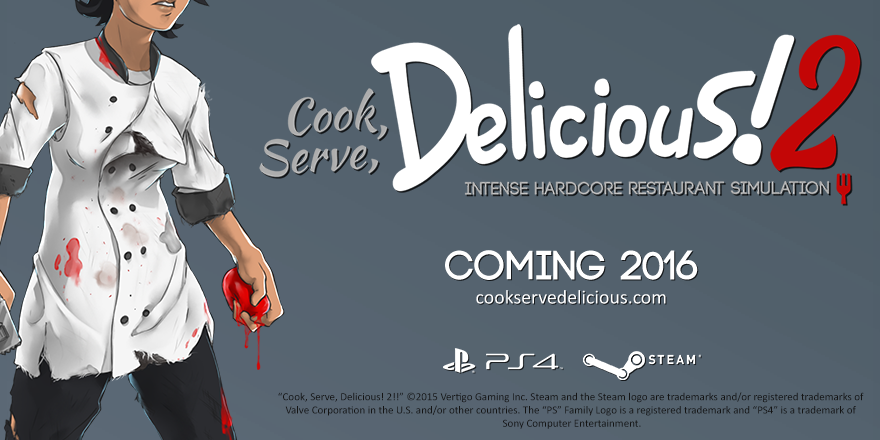 Cook, Serve, Delicious! 2!! is a massive sequel to the surprise hit on PC and mobile, releasing in 2016 for Steam and, for the first time on consoles, PS4! The game has you rebuilding your own restaurant in a massive skyscraper, earning money by cooking and serving customers delicious food and building up your restaurant's reputation from a zero star dilapidated cafÃ© to a five star world famous restaurant. Along the way you'll jump into other restaurants in the tower for shift work, star in the biggest reality cooking show ever, participate in tournaments all over the world, uncover mysterious ingredients, and tons, tons more. The breakneck pace and gameplay has been a staple of the game, and this sequel will be even faster and more challenging than ever.

Everything is new in this game, from the art by Camille Kuo, to the music by Jonathan Geer, to the large amount of game content, with over 180 foods, 1,000+ recipes, tons of unlockables and events, and dozens of hours of gameplay. I can't wait to reveal the all new gameplay aspects and features of the game, as well as unveiling the entire food menu, so be sure to subscribe on either Tumblr, Twitter or Instagram below to get new updates weekly!