Hapax OT: oh my God it's full of stars

I'll tease and market stuff from the first few hours, but everything else is off limits.

Hapax is as authentic as possible so I can't force players down one specific path.

In fact I can't even force the game to end. After achieving a major ending, I use a button prompt to make sure the player is ready to relinquish control and cap off their adventure. It feels great but it also acts as a very very very last minute point of no return. (it's like a rocket launch aborting 2 seconds after the countdown reaches zero)

Who knows, might get cut, but currently there's a funny meta game of finding all the bad endings. 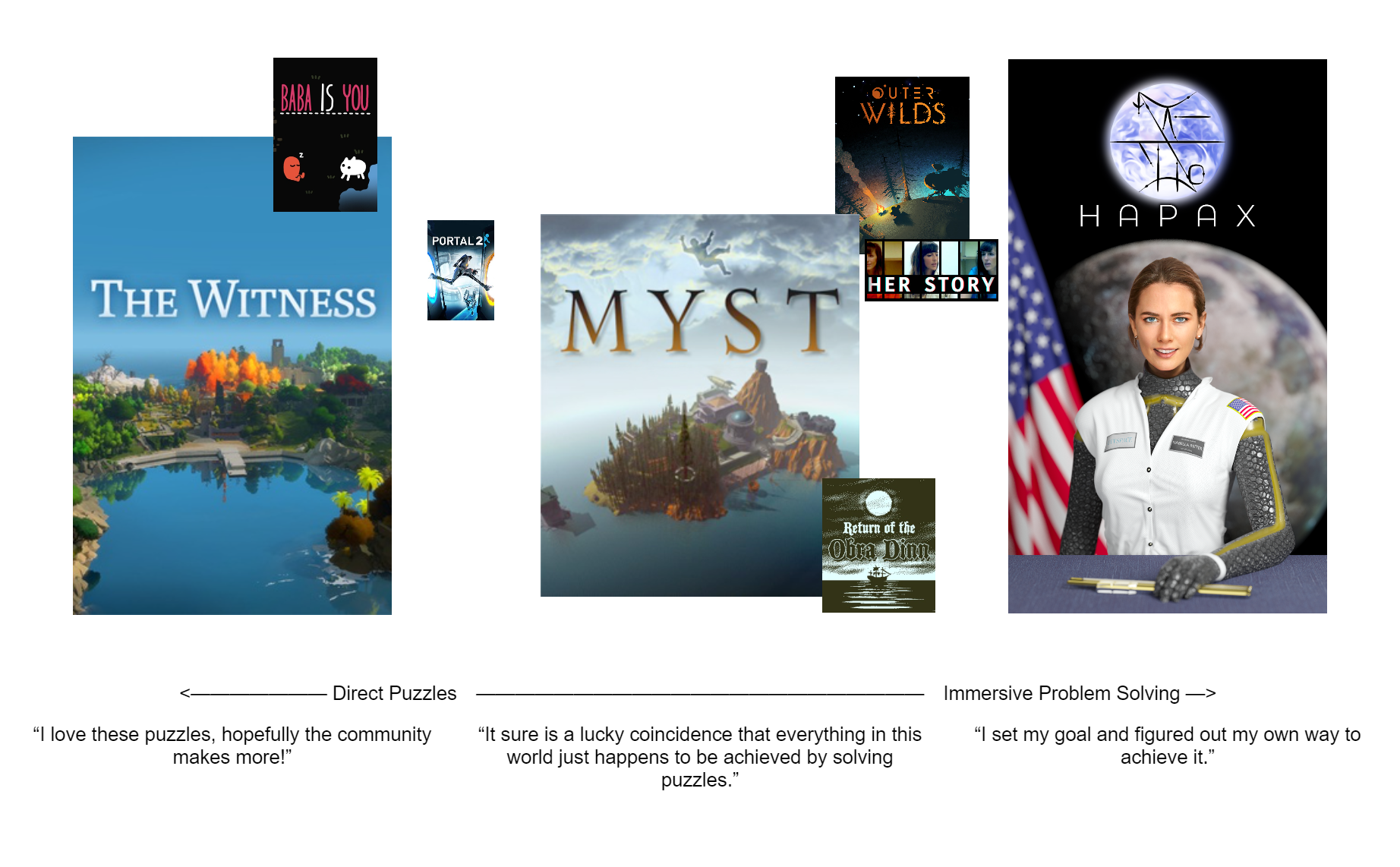 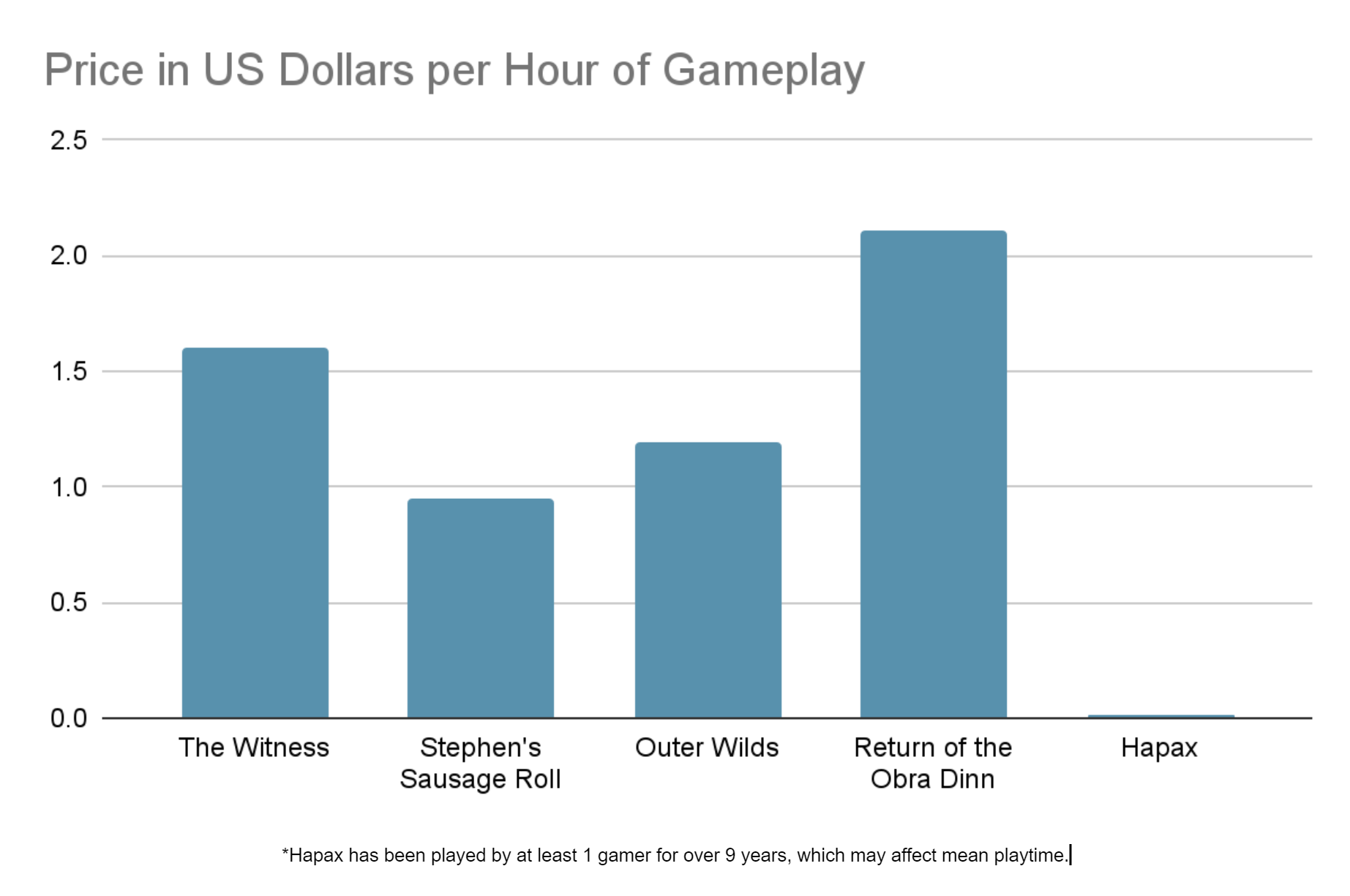 I thought the steam page needed a more direct approach. You know, treat it like a game pitch with power point slides.

I think I finally cracked the opening to the game!

It's a super super small intro just to prep the player before they gain control, but I've struggled with it from day 1. Very hard to get the player to know the things they need to know without annoying them or hurting the intro's atmosphere.

It's just a few tweaks of what I've posted before, but they're powerful tweaks. Main thing is letting the player select the order they recall their memories, and then adding the inciting incident memory after all 3 have been selected.

Most games just give the player character amnesia or have prologues

EDT: got it set up. This will work! I still need to make a fourth image for the fourth memory but I have the other three. I really like the shader I made.

I think sound could also go well. Beach sound for the beach, mountain wind for the mountain, and something something for career and discovery. Save that for a later day though.
Topic Stats Print
Go Up
Pages 1 ... 6 7 [8]