Stole this from Era's Modiz

Is this supposed to be reminiscent of a game?

reminds me of this. 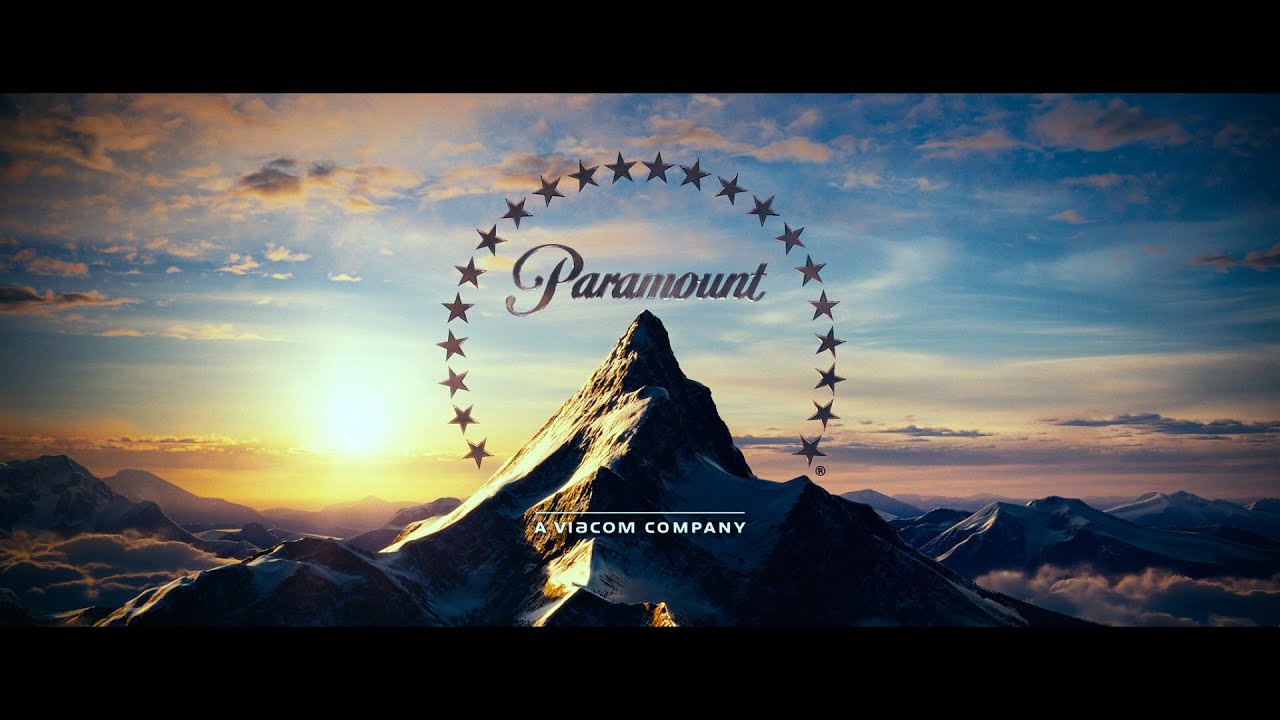 Im pretty sure the background in that is a picture.

I'm back to feeling like Meta is spending an insane amount on R&D and not getting that much in return.

I'm back to feeling like Meta is spending an insane amount on R&D and not getting that much in return.

Probably doesn't help that Sony has a clear vision while Meta isn't working towards anything specific.

meta has a clear vision.   facebook is degrading as youth don't use it.  they need the next big thing and for some dumb fudgy reason they think VR/metaverse is going to be a multi-billion $ industry "soon".   they are wrong.   ...but they will bankrupt and not exist like "friendster" before it if they don't find a way to stay relavant.   snap and tiktok kind of show that each generation (almost out of spite) the kids flee to a new platform (probably so their parents aren't keeping an eye on them).

sony's vision is much much smaller but at least it is reasonable.  video games and VR are mostly a good match.  i'm not chilling at home with a VR headset to scroll though my social feed.  i'm not using VR to have a business meeting.   AR (projecting annotations onto physical things i'm actually looking at) is the only business case i think actually makes sense.

Probably doesn't help that Sony has a clear vision while Meta isn't working towards anything specific.

I think the difference between the two is that meta thinks VR and the meta verse will expand quickly like how social media did. Where virtually everybody started using it and relatively quick

Sony on the other hand thinks while VR is a huge part of future technology, they see the market having a similar trajectory as the gaming one. A comparatively small market at first, that continue to grow and grow over time. And Sony wants to be at the forefront of the companies that built the VR market. It could turn into another pillar for them down the line if they succeed